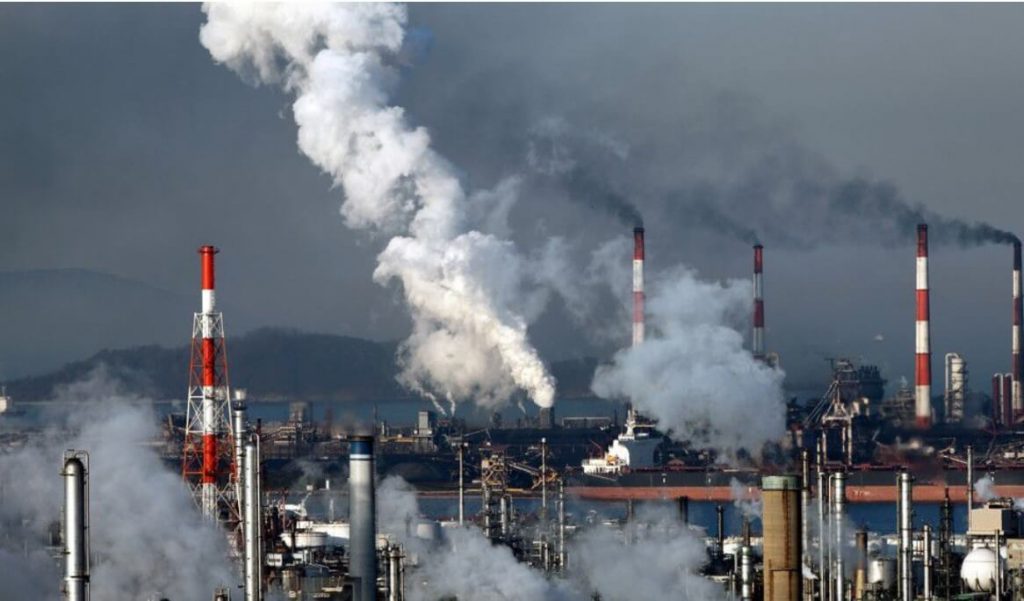 The French government is seeking to make the country a carbon neutral one. Elisabeth Reyes looks to what this means in practice for investors

At the end of April this year, the French government put forward proposals to make the country a carbon neutral one (https://bit.ly/2JiILGJ). The proposal is part of the ongoing response to climate change targets set out in the Paris Agreement, and is intended to institute change in the country’s energy sector. Responding to the proposal, Guillaume Di Pizio, CIO, Dauphine Asset Management, says the idea would need to be done consistently with other countries. “Electricity output is generated 72% by nuclear power and 17% by alternatives, and as a result France is in the top five OECD countries, emitting the lowest amount of electricity greenhouse gases. In Europe, 54% of carbon dioxide emissions are produced by coal-fired power plants located in Germany and Poland. “In order to reduce electricityrelated pollution it is essential to shut down fossil fuel plants for good, but government measures should also aim to reduce energy requirements by improving building insulation.” “Contrary to popular belief, the French government’s idea of delaying the timetable for the closure of nuclear plants, actually results in the reduction of carbon emissions. Building new gas plants to reduce nuclear power’s share to 50%, goes against pre-set climate targets; but replacing nuclear with solar would paradoxically increase our emissions because photovoltaic panels emit about three times more CO2 than nuclear.” He adds: “In addition, renewable energy is sporadic because it cannot be produced on demand or continuously; daytime only for solar energy and windy days only for wind turbines. This also means creating new infrastructure for electricity storage as well as modifying the network for essential changes which, once again, contributes to increasing CO2 emissions. Technology is not quite ready yet for the mass deployment of renewable energy. “Governments are aggressively imposing the rejection of diesel and promoting a transfer to electric vehicles and plan to have households and car manufacturers foot the bill. But if the electricity produced to recharge the batteries is not decarbonised, the efficiency of these measures is limited. At present, France has four coalfired power plants that produce 1.8% of the country’s electricity requirements against 2,700 coal-fired power plants across Europe. There is still a long way to go.” INCREASING AWARENESS Pierre Valentin, chairman, Ecofi Investissements, says the targets outlined “…will surely increase the awareness of investors and companies about the urgency of taking action on climate change.” The targets outlined are, however, something that Ecofi’s own funds already take account of, he adds. “Our company’s SRI selection process, which is applied to 100% of our open-ended mutual funds, excludes companies involved in coal-based electricity generation and in coal extraction. “Our ESG evaluation model allows us to select companies which have integrated climate change risks – for example, physical risk and regulation risk – in their risk management system. Indeed our ESG evaluation model analyses the relevant climate change strategies of companies and their commitment, in terms of management of energy consumption and atmospheric emissions.” Valentin continues: “Moreover we manage several thematic-based funds, which invest directly in companies which have developed specific solutions with a positive environmental impact. “Specifically, ‘Ecofi Enjeux Futurs’ is an SRI international equity fund that invests in six themes linked to social and environmental impact, such as renewable energies, energy efficiency, health and education… Another mutual fund, named ‘Ecofi Agir pour le Climat’, is focused to energy and ecological transition and it has obtained the French TEEC label. “Concerning our projects planned for 2019 and 2020 around energy and climate strategy, we would like to develop an internal methodology which could evaluate the 2°C alignment of our portfolios.”